Saxophonist, multi-woodwind player, and composer Aaron Irwin is from Decatur, IL. Known as a lyrical alto saxophonist and a compelling original composer (Steve Futterman, The New Yorker), Irwin is a sought-after commodity in both the jazz and commercial worlds. His latest recording Music for Sextet was released on Innova Recordings in January of 2021. He has seven other recordings as a leader with various instrumentations. In addition to his own groups, Irwin has performed with many leading jazz voices in the New York jazz community including the Grammy-nominated Darcy James Argue’s Secret Society, Bob Sabin’s Tentet, The Mike Fahie Jazz Orchestra, the mixed wind group Weathervest, as well as pop performers Kristen Chenoweth, Rufus Wainwright, Josh Groban, Idina Menzel, and The Roots. Prior to the global pandemic shutdown, Irwin maintained a busy schedule as a freelance musician, performing in jazz clubs, concert halls, and Broadway theatres working with many of New York’s finest musicians and bands.

He lives in Brooklyn with his wife and two cats. 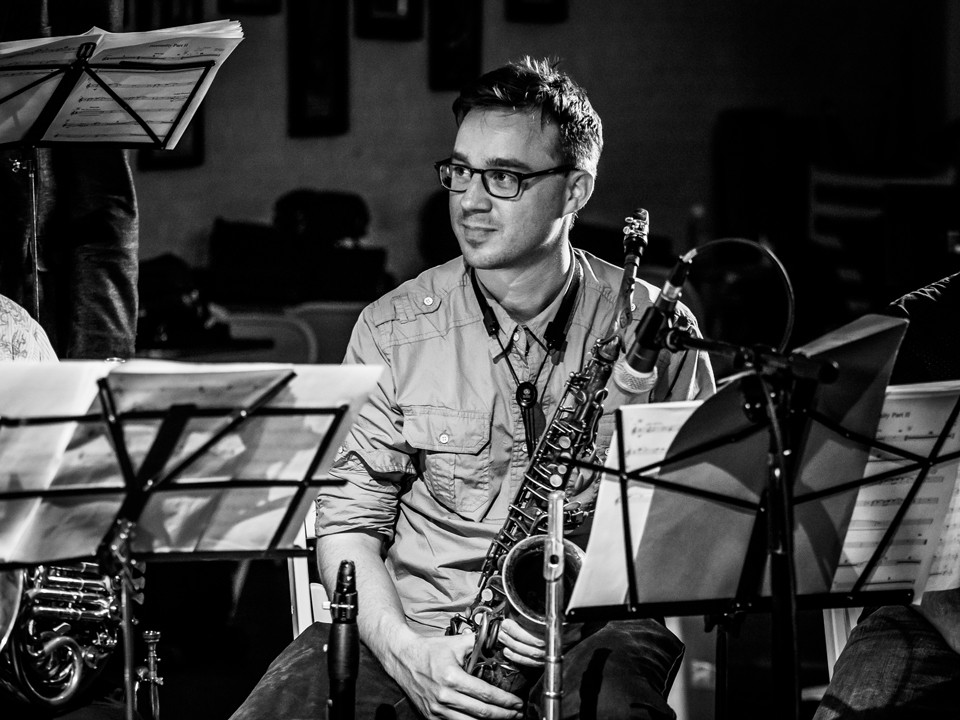